Katt Rockell; Best Kept Secrets from the Cape with JT 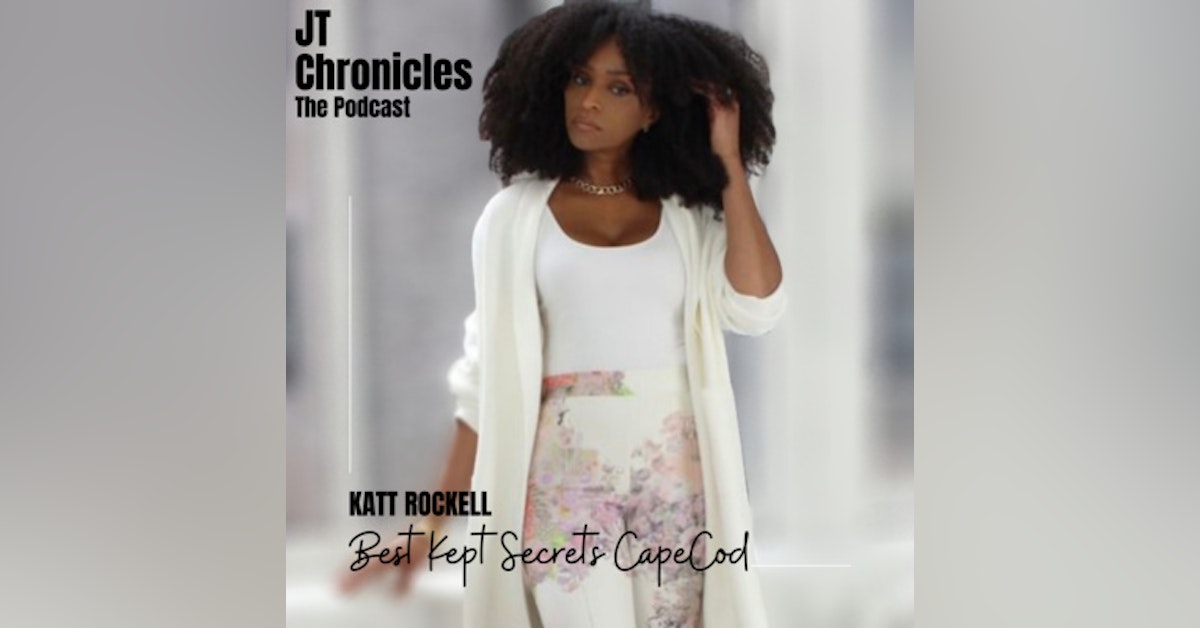 Some secrets are meant to be shared, and Katt Rockell isn't a secret to the music world, but what you may not know is that her roots and foundation were formed right on Cape Cod.

Listen as JT and producer Stephanie talk to Katt Rockell about everything from her "jerry curls and glasses look" while singing gospel at Johnny Wrights' mom's house; to sneaking out of church on a Sunday to perform in her R&B group.

She talks about success, hitting it big, moving to LA, and playing poker with Eddie Murphy.

Katt talks about her wins and losses in an authentic conversation about the ups and downs of choosing music as your career.

Join this candid conversation with tons of funny stories and truth and grit about making it and making it matter in the world of music.

Katt has her second independent single, "Die Tryin," out now, and you need to download it immediately.