Best Kept Secrets; Andrew Jamiel talks with JT about putting in the work 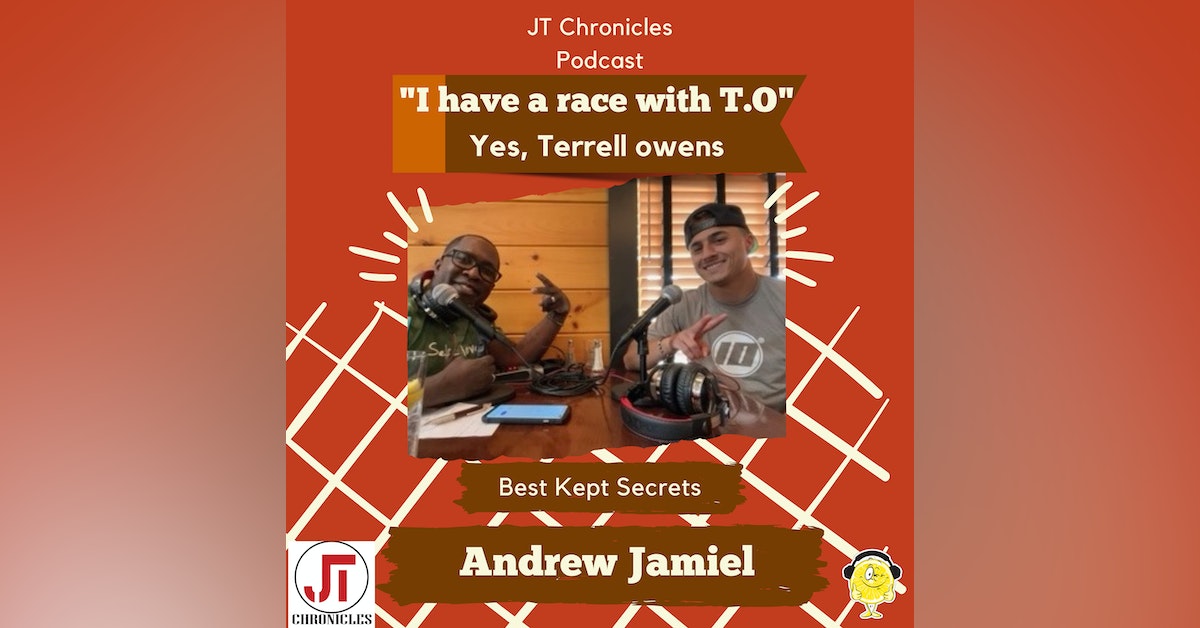 JT talks with this DY and Stonehill graduate from Cape Cod that is putting in the reps and is still playing football on his terms.

Granted, he went back at 8 with the mindset to push through and be his best.

The football beast mode runs in the family with his father, Ardeo's owner, and baller himself graduating from Brown University. It is easy where Andrew gets his roots of drive and hustle.

Jamiel had played for Quevo's FCF team and is even in continued talks with the Patriots.

He is about to race Terrell Owens and even shared some advice from Richard Sherman- " you can make it from anywhere," so Andrew is making it from Cape Cod.

We will be looking to see the draft for the XFL in November to see what team we will cheer you on in the upcoming 2023 season!