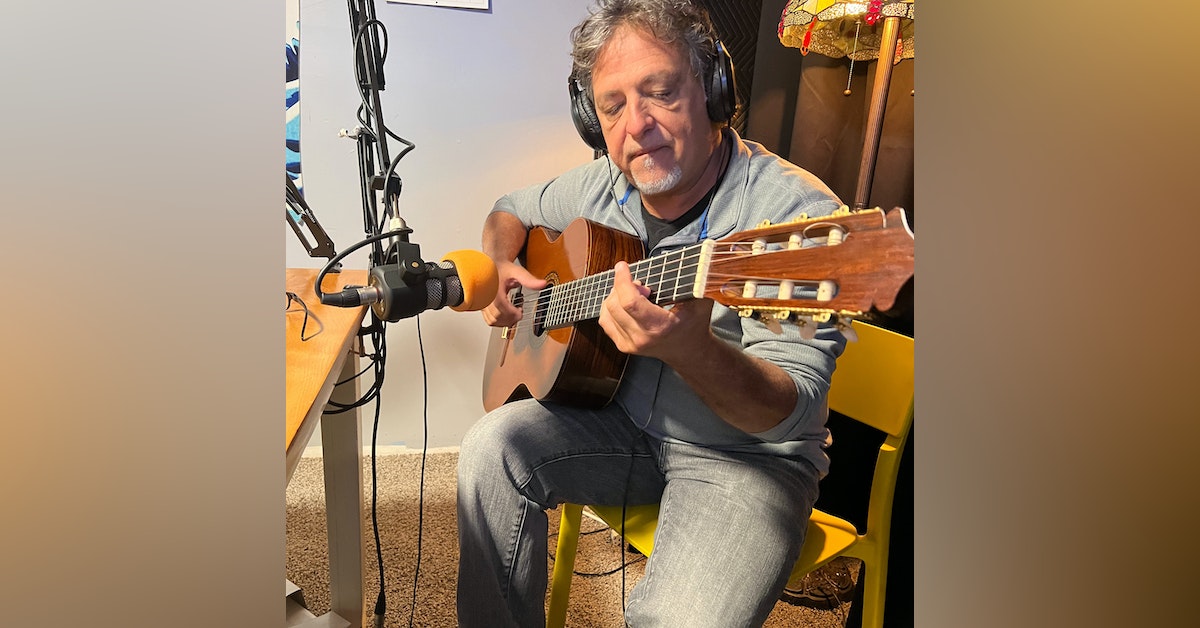 Pat Ryan came through the studio this week and told us about what he has coming up and where he is now with his music.

"A presence on the Cape’s music scene for nearly three decades, Mr. Ryan is a performer, educator, organizer, and promoter, primarily of jazz music. One of his influences was Eric Jackson, host of WGBH’s “Eric in the Evening.” Mr. Jackson died last month. “He was known as ‘The Dean of Boston Jazz Radio,’ and he educated listeners with his thoughtful, personable curation of music, presented beautifully and consistently,” Mr. Ryan said. “I was a huge fan.”

Limani will feature live jazz on Wednesdays from 7 to 10 PM, beginning October 19. More information can be found on the venue’s website or at PatRyanMusic.net