Melissa Ferrick- One night only at The Provincetown Art House 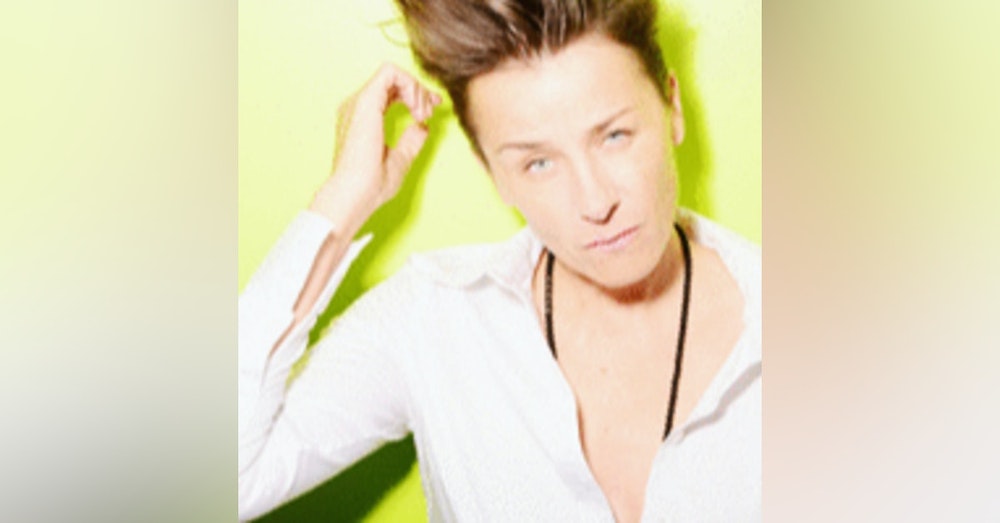 What an incredible way to kick off the day chatting with Melissa Ferrick about her craft and songwriting.

For one night only they will be performing at the Provincetown Art House so get your tickets before they are gone!

Mark Cortale Presents the incomparable MELISSA FERRICK for 1 show only for Girl Splash!

Melissa grew up in Ipswich, MA during the 70's, playing the violin and going to jazz clubs on the North Shore with her father, who managed local bands. In elementary school, she learned to play trumpet and bass guitar, which led the way to songwriting in high school.  At 16, Melissa was accepted into the New England Conservatory's Youth Orchestra and Wind Ensemble as a trumpet player, giving her the opportunity to tour with the Conservatory's Extension Division, which traveled to perform in California and China. She was accepted to Berklee College of Music on songwriting and trumpet scholarships and chose to continue her music education there from 1988-1990.  After two years playing Boston's local rock club scene, Melissa left school and moved to New York City. In 1990, Melissa lived on 14th Street between 2nd and 3rd Avenues, playing at the Bitter End weekly and working at Right Track Recording studios and Chrysalis Records to learn the ropes of the business.  In July of 1991, Melissa's phone rang and she was asked to open that night for Morrissey in Boston on his Kill Uncle tour.  She was invited to finish the U.S. dates with Morrissey and to continue on to the U.K. as his opening act.  When she returned to the States, at 20 years old, she was offered deals with three major labels.