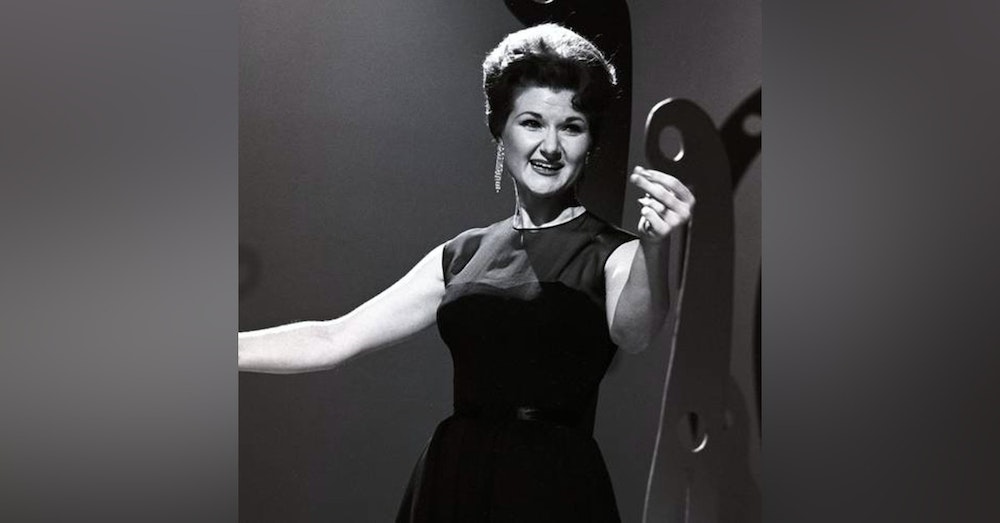 I hope to be around at 93, but to accomplish what Marilyn Maye has done in her time on earth, you must be an incredibly dedicated human.

Listen to her talk about her remarkable career and what she has planned for Provincetown at The Art House this season.

"MARK CORTALE & BROADWAY @ THE ART HOUSE are proud to present the legendary MARILYN MAYE with BILLY STRITCH at the piano for 10 shows only.

Marilyn Maye is a highly praised singer, actress, director, arranger, educator, Grammy-nominated recording artist and a musical treasure. Her entire life has been committed to the art of song and performance.

Marilyn began her professional singing career by winning a 13-week appearance on radio station WIBW, Topeka, Kansas, at age 9. She has been committed her entire life to the art of song and performance. During her eleven-year engagement at the Colony in Kansas City, she was discovered by Steve Allen, who was the first to present her various times to a national television audience. The Steve Allen performances led her to an RCA recording contract.

Her RCA recordings consist of seven albums and 34 singles, including the first hit recordings of Cabaret and Step to the Rear. Her album with full orchestra, The Lamp is Low, is considered a classic.

Her place in American music history was assured when the Arts Council of the Smithsonian Institution selected one of her recordings, Too Late Now, for the Smithsonian-produced album of the 110 Best American Compositions of the Twentieth Century.

Her many symphony concert appearances around the United States include the Florida Symphony, The Philly Pops, The Phoenix Symphony, The Kansas City Symphony, The Omaha Symphony, and in June, 2015, The Pasadena Symphony, Michael Feinstein conducting. Her two appearances with the New York Pops at Carnegie Hall for tributes to Stephen Sondheim and Frank Loesser received show-stopping applause and rave reviews."