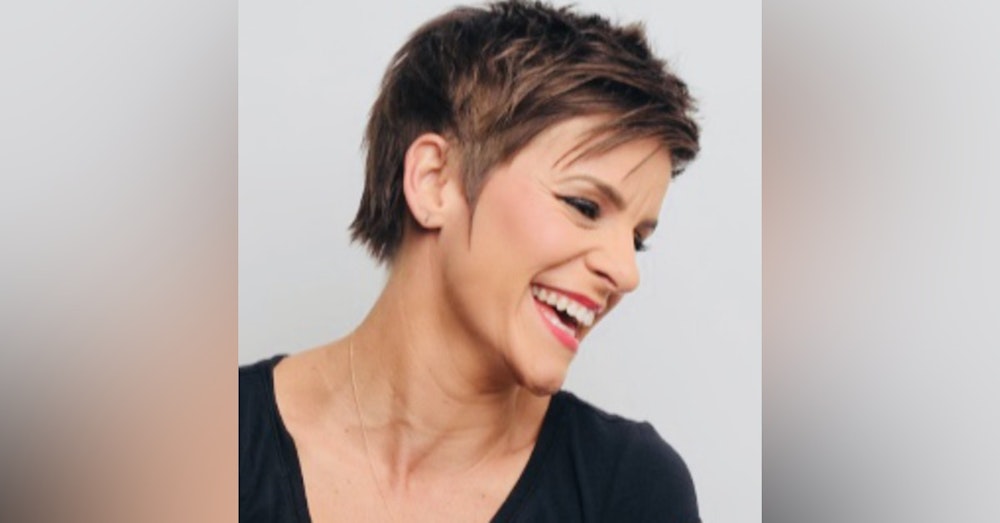 Masked and Vax'ed is a new warm up routine for Jenn who joins us ahead of her shows this weekend at The Art House.

Get your tickets before they sell out here

MARK CORTALE & BROADWAY @ THE ART HOUSE are proud to present the Provincetown debut of Tony Nominee JENN COLELLA (Come From Away), featuring CHRIS RANNEY as pianist.

Jenn Colella recently starred in the Tony Award-winning smash hit musical Come From Away as 'Beverley/Annette and others,' in a performance that garnered her 2017 Outer Critics Circle and Drama Desk Awards and a 2017 Tony Award nomination for Best Featured Actress in a Musical, as well as Craig Noel, Helen Hayes and Dora Awards for pre-Broadway productions of Come From Away. She has been previously seen on Broadway in If/Then, Chaplin, High Fidelity and Urban Cowboy (Outer Critics Circle Award nomination), Off-Broadway in Beebo Brinker Chronicles, Lucky Guy, Slut, and Closer Than Ever. Jenn's select regional credits include Come From Away (La Jolla Playhouse, Ford's Theatre, Toronto), Peter Pan (Sacramento Music Circus & PCLO), and Side Show (Kennedy Center). TV credits include "Feed the Beast," "Elementary," "All My Children," "Rescue Me," "The Good Wife," The Code, Madam Secretary, and Evil. She has been seen on film in Uncertainty. Jenn Colella is an MFA Acting graduate of UC Irvine.