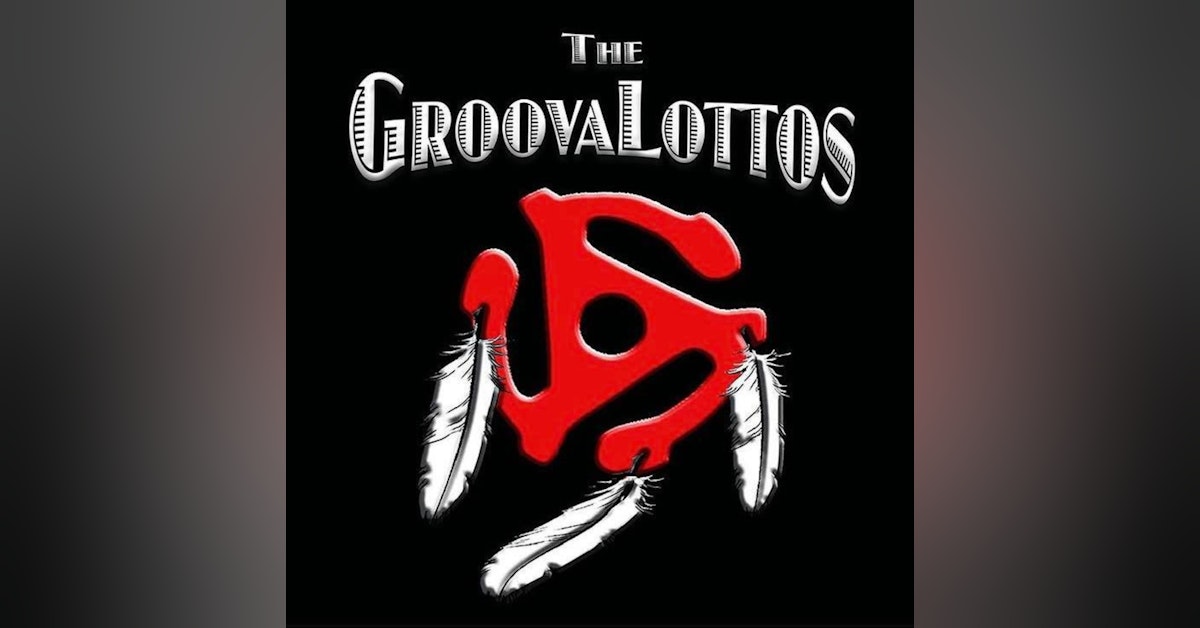 The GroovaLottos was in the house!

Stephanie got to sit down with The Professor and ZYG 808! They talked about the past, present, and future of The Groovalottos!

SEVEN THINGS TO KNOW ABOUT THE GROOVALOTTOS

The professor educates Stephanie on Kwanza, and Groovalottos released 7 Lights, a Kwanza song that "doesn't suck."