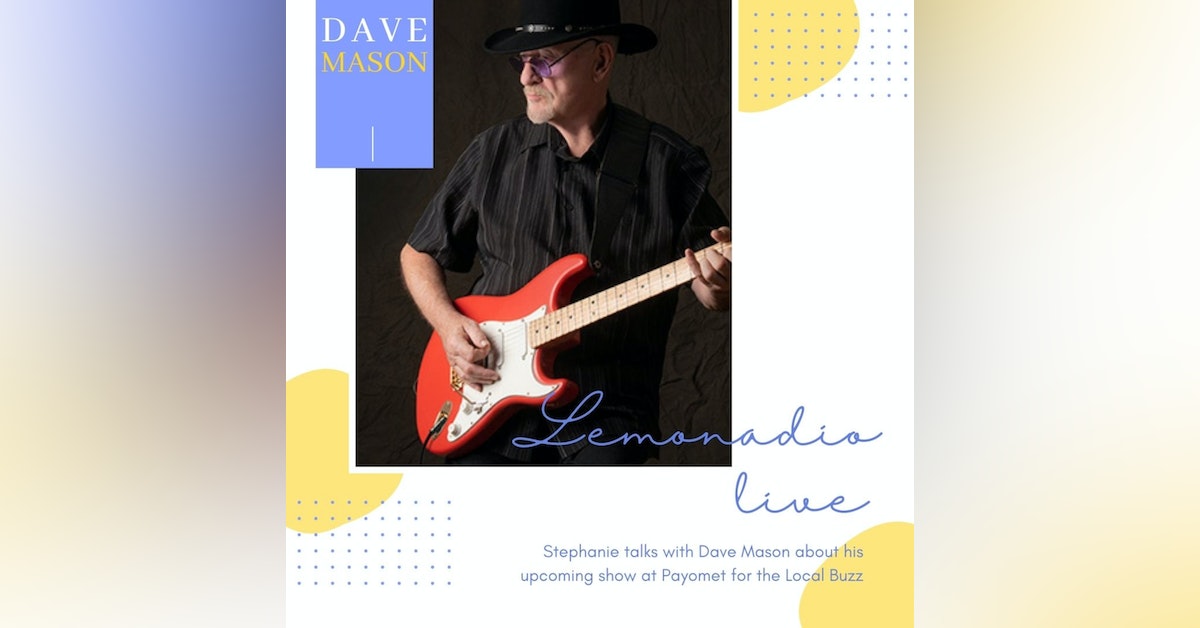 Stephanie catches up with Dave Mason before he plays Payomet on Tuesday.

She asks Dave about wacky fans, where he was when he wrote "feeling alright," being from Worcester, and his time with Jimi Hendrix.

"Rock n Roll Hall of Famer and longtime Payomet pal Dave Mason will take the stage with his band on the 'World In Changes Tour' on Tuesday, July 5! Dave Mason left Traffic in 1969 to pursue a solo career in the U.S. Dave has penned over 100 songs and has three gold albums: Alone Together, Dave Mason, Mariposa De Oro, and platinum album Let It Flow, which contained the top-ten single "We Just Disagree."