Brad Hallen from the Nervous Eaters 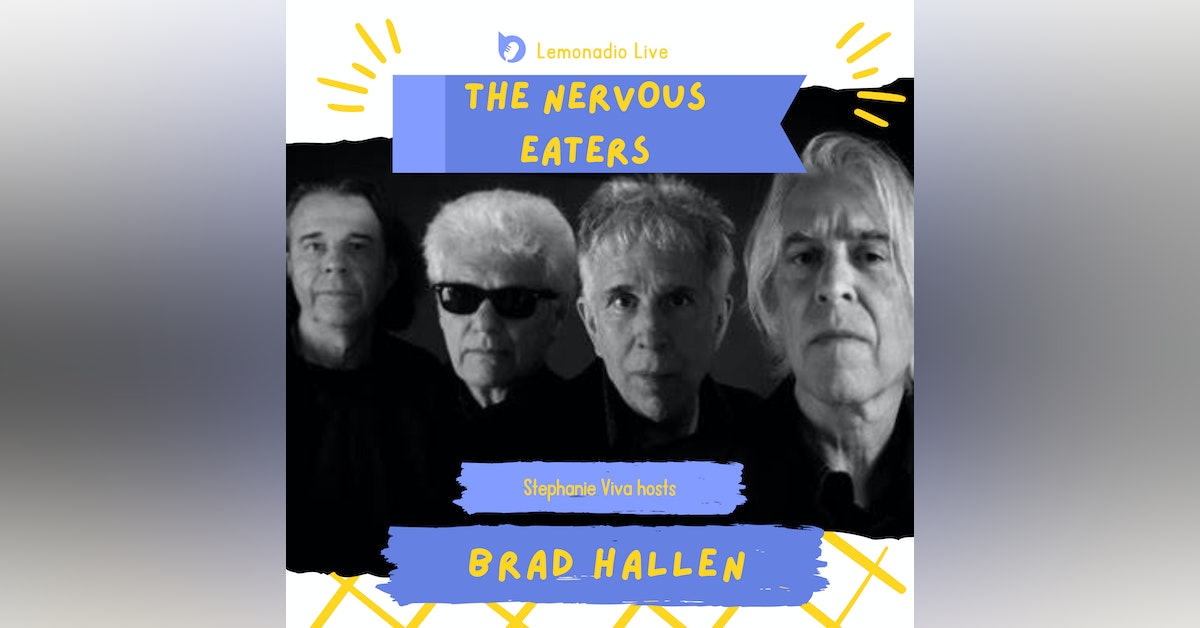 Stephanie got a chance for a quick chat with Brad Hallen the Bassist for Boston punk legends Nervous Eaters about their new single "Wild Eyes," and upcoming album on Little Steven Van Zandt's Wicked Cool Records. Two members are local Cape Cod boys and they have a show coming up at The Music Room in W. Yarmouth on Aug. 11.

The Eaters were contemporaries of acts like the Ramones, The Police, Iggy Pop, The Pretenders, and a host of others, and eventually became the house band for the fabled Boston punk rock club The Rat, where they played with a who's who of punk and new wave luminaries, including The Police, The Ramones, The Cars, Patti Smith, Dead Boys, Iggy Pop, The Stranglers, Go-Go's and many others.

Fun Fact: The Cars' Ric Ocasek produced the band's original demos, which got the band signed to Elektra Records back in the day.

The band, led by founder Steve Cataldo, also features an amazing lineup of players including other Boston rock vets, bassist Brad Hallen (of Ministry, Ric Ocasek and The Joneses), drummer David McLean (of Willie Alexander's Boom Boom Band) and guitarist/vocalist Adam Sherman (of Private Lightning), and between them, they have recorded and/or toured with such artists as Ministry, Iggy Pop, Aimee Mann, Jane Wiedlin, Susan Tedeschi, Jimmie Vaughan, Lenny Kaye and many others.

Link to stream the single: https://orcd.co/wildeyes